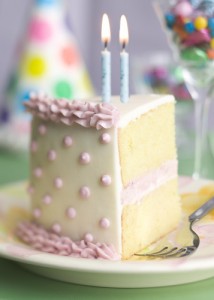 This podcast has been downloaded more than 57,000 times during the course of two years — and that means more and more people are hearing the message of American grown flowers and the farmers and florists who bring those blooms to you.

The popularity of this podcast shouldn’t be measured in numbers alone, but here is a telling metric: On our first year anniversary, I remember being thrilled that 15,000 individual episodes had been heard.

In our second year, for the same 12-month period, 42,000 individual episodes have been downloaded — that’s nearly triple the frequency.

I’m honored and humbled that you’re listening today and that so many wonderful voices have agreed to be part of this podcast celebrating American flowers. 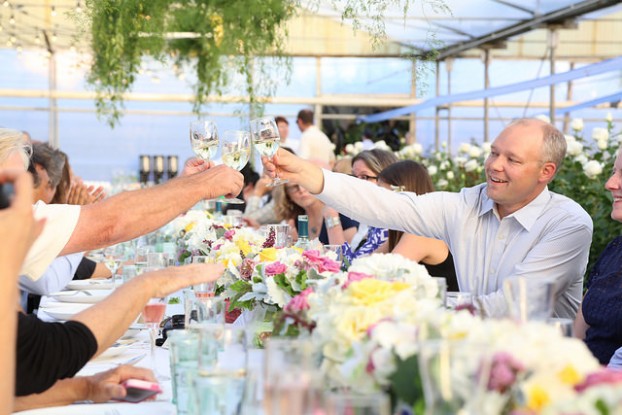 I’ve invited Kasey Cronquist to be my 2nd anniversary guest, a role he is repeating after last year’s first anniversary episode. 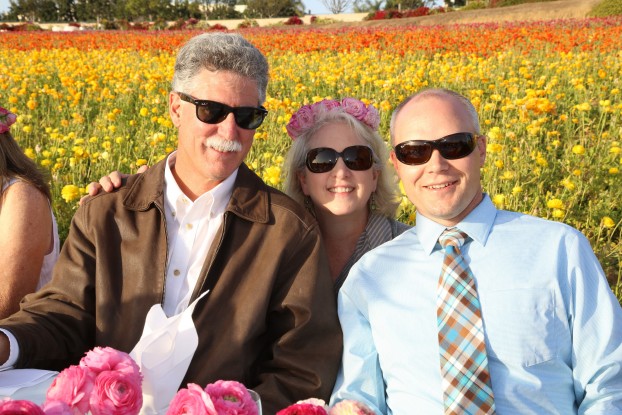 I joined flower farmer Mike A. Mellano (left) and Kasey Cronquist (right) to celebrate the Field to Vase Dinner at The Flower Fields in Carlsbad, Calif., this past April.

It’s fitting to have you hear from Kasey especially because he’s one of the most significant people in the local flower movement. He has certainly influenced my journey through America’s fields and design studios and he’s been a kindred spirit in the cause about which we care so deeply – saving and nurturing the domestic cut flower industry – from field to vase. 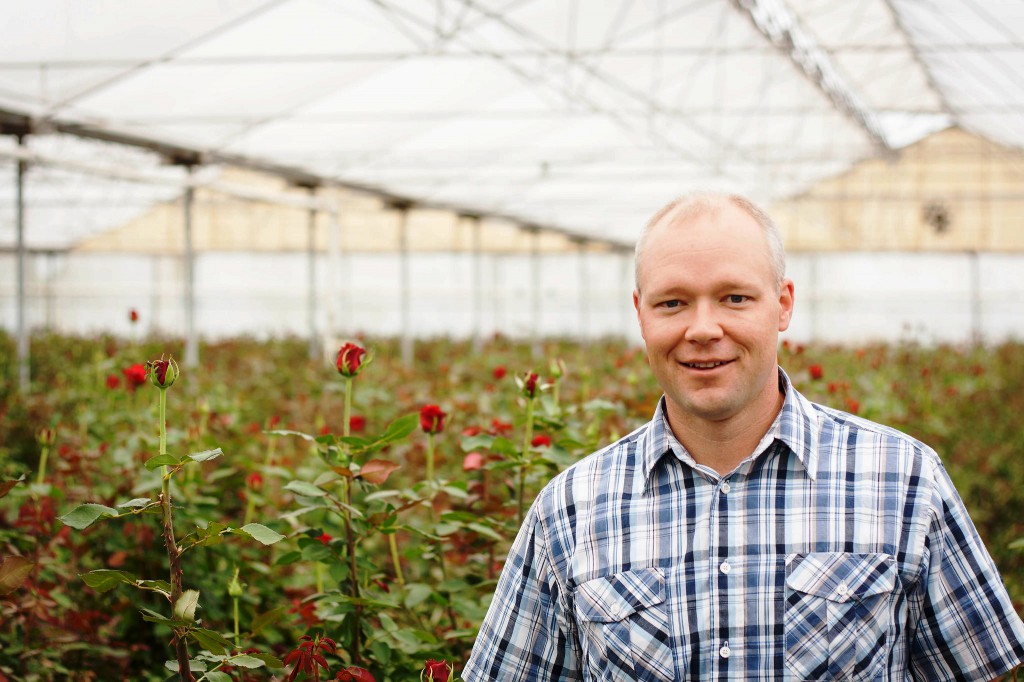 Kasey is the CEO and Ambassador for the California Cut Flower Commission. He’s served in this capacity since 2007. He also administers the Certified American Grown Flowers brand program. 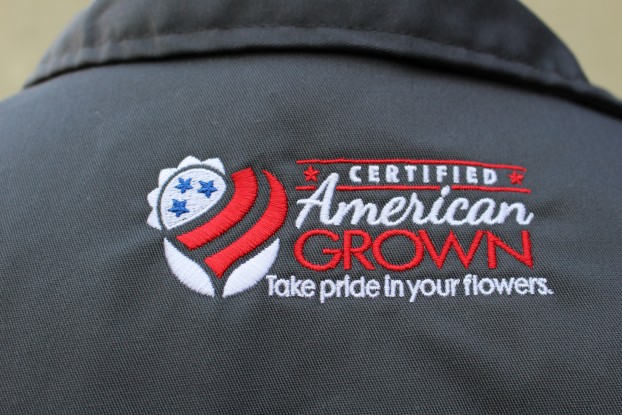 Efforts of Kasey Cronquist and others have led to the creation of this very special national brand for domestic flowers.

To learn more about Kasey, listen to our previous recorded interviews:

Episode 151 (July 23, 2014) An All-American Celebration for our One-Year Anniversary

TAKE ACTION!!! Here’s how to support the efforts of the Congressional Cut Flower Caucus by asking your own Representative to join!

I’m eager to begin Year Three, sharing more conversations with listeners like you.

THANK YOU for downloading, listening, commenting and sharing as part of the Slow Flowers Community. And a very special thanks to the flower farmers, floral designers, authors, educators and marketers whose voices have appeared on the Slow Flowers Podcast this past year.

I’m sharing a $35 off promotional discount for you to attend any of the remaining six Field to Vase Dinners in 2015. Reserve your seat at the flower-laden table by clicking here and use the code SLOWFLOWERS.

This entry was posted on Wednesday, July 22nd, 2015 at 8:10 am and is filed under American Grown, Blog Posts, Creativity, floral design, Flower Farming, General, Podcast Episodes, SLOW FLOWERS Podcast. You can follow any responses to this entry through the RSS 2.0 feed. You can leave a response, or trackback from your own site.