Episode 235: Our (Slow Flowers) Man in Washington with Bill Frymoyer 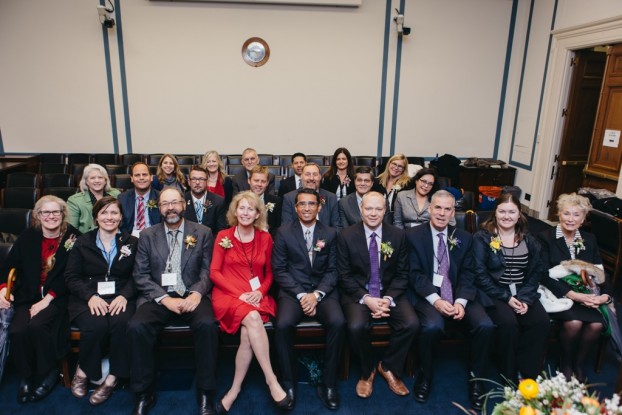 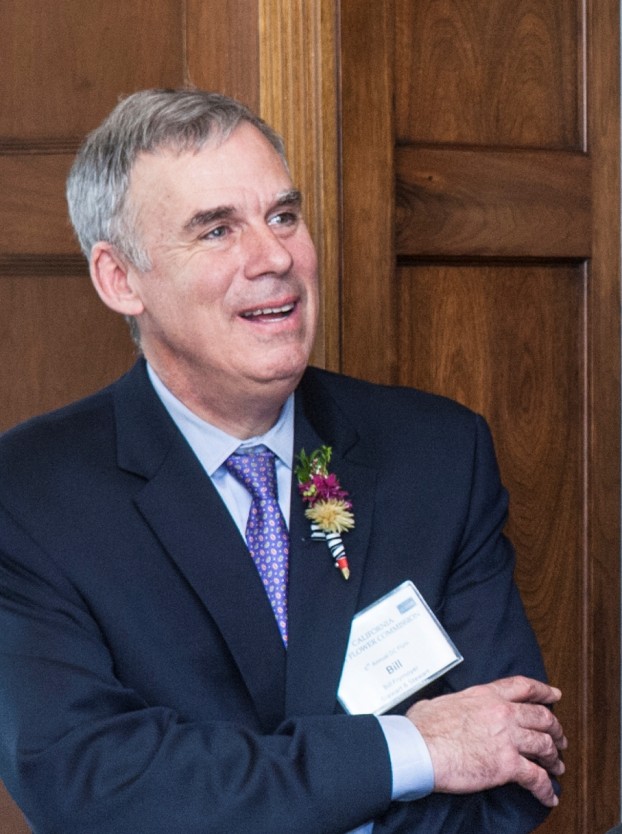 My birthday falls during the last week of February and as has been the case since 2014, it’s also coincided with the annual “fly in” for America’s flower farmers to land in Washington, D.C.

You’ve heard me talk about this experience before and today is no exception. The Fly In began as an initiative of the California Cut Flower Commission seven years ago, led by CEO Kasey Cronquist.

In 2013, CCFC invited flower farmers from other states to join the effort.

I applaud that spirit of inclusion, one that significantly boosted the impact and presence of America’s flower farms beyond the California delegation.

Today, the Fly-in is still led by CCFC, but its scope is now much broader. Certified American Grown Flowers is now the “cause” with an inclusive, national message about flower farming and other key issues important to everyone in the Slow Flowers community.

On February 28th (ahem, my birthday!) we launched The Slow Flowers Community on Facebook. Please join!

Before we get started, I want to announce the launch of The Slow Flowers Community on Facebook. I was inspired to establish a virtual place where members of Slowflowers.com and those who have yet to join the Slowflowers.com directory can meet each other. You’ll be introduced to kindred spirits; you’ll talk “shop,” encourage others and receive encouragement yourself. Our focus will be creating brand awareness for your own Slow Flowers endeavors – from the field to the studio and beyond. This is a closed community, so just follow this link to request to join. 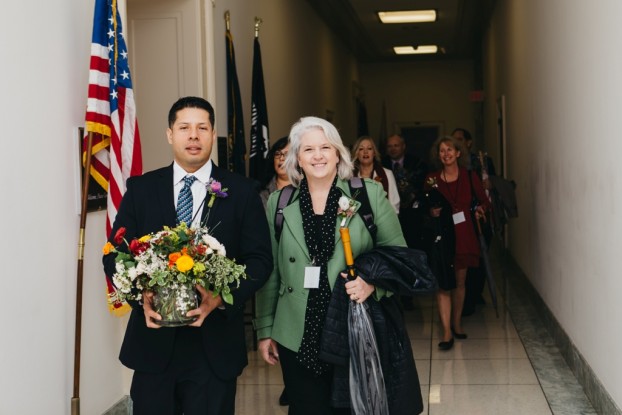 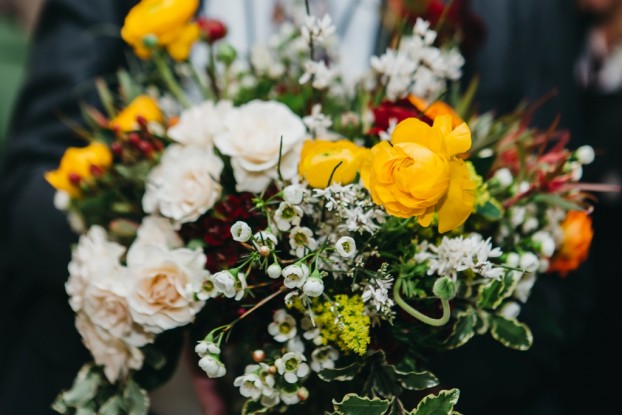 When Flower Farmers go to Washington, they have the opportunity to tell their story to policymakers in all three branches of government. Given all of the cynicism we’re experiencing in the current election cycle, I have to say that last week was anything but cynical. It was a refreshing opportunity to speak with real people — senators, members of congress, people who serve on their staff and even White House policy advisors.

“There are Flower Farmers in all 50 states . . . the trends in this country are so favorable to domestic flower farmers at the moment.” — Bill Frymoyer

Today’s guest plays a role at the heart of this effort. I’m grateful for Bill Frymoyer and I value what I’ve learned from him about the ins and outs of politics in Washington, D.C. Bill has represented the interests of CCFC and now his portfolio includes Certified American Grown Brand. Like so many of us, he contributes far beyond what he’s compensated for. I share his vision and I want you to meet him. We’re going to learn quite a bit in the upcoming conversation. 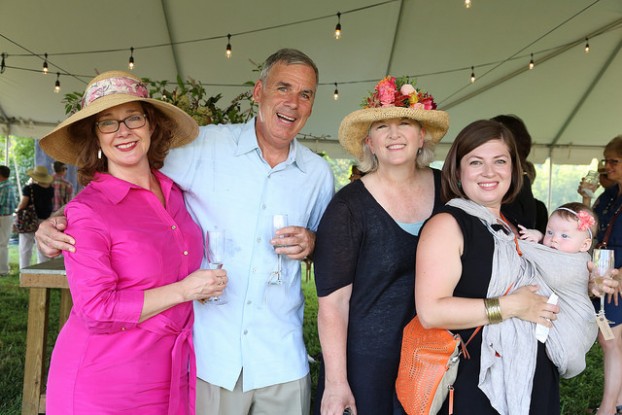 I love this picture from last summer. From left: Michelle and Bill Frymoyer, me, and my friend and fellow journalist Lindsey Roberts and her baby Tabitha. We were all enjoying ourselves at the Field to Vase Dinner on Andrea & Lou Gagnon’s LynnVale Farm in Virginia.

Here’s more about Bill Frymoyer. As senior advisor and director of government affairs with Washington, D.C.-based Stewart and Stewart, Bill coordinates a range of policy and political activities with Members of Congress, Senators, Executive Branch Officials and Capitol Hill staff to advance the initiatives of those he represents, including the California Cut Flower Commission and Certified American Grown brand. 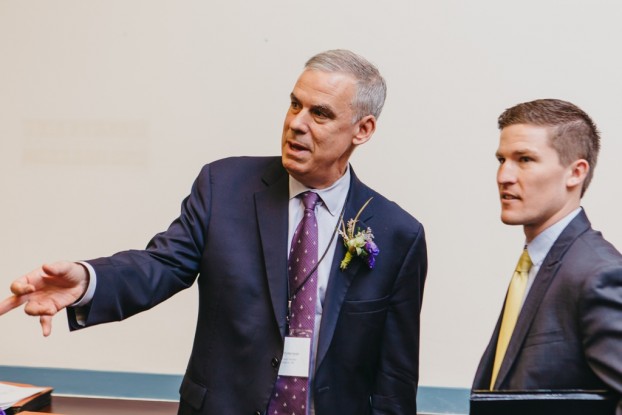 Prior to joining Stewart and Stewart, Bill  served as Senior Policy Advisor for House Democratic Leader Dick Gephardt on Capitol Hill and as director of public policy for the National Environmental Trust where he led the organization’s work on water, air and lands issues. He has degrees from Washington University and a M.A. from the School of Advanced International Studies of Johns Hopkins University. 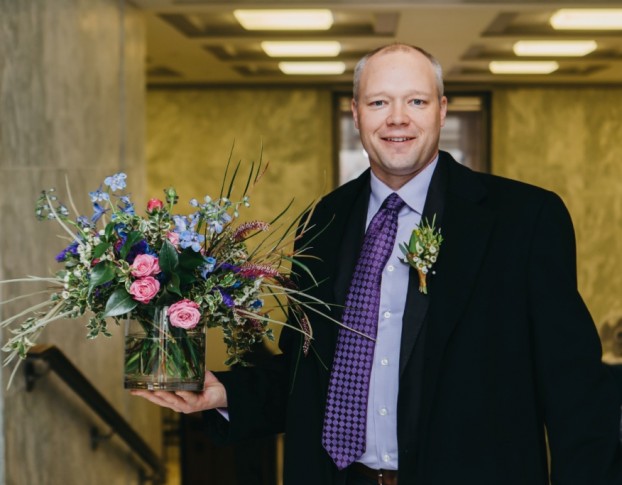 Does this look like a man who loves flower? Kasey Cronquist, CEO of the California Cut Flower Commission delivers another American-grown arrangement to the Caucus meetings.

Kasey Cronquist, of course, is responsible for introducing me to Bill in 2012. I worked closely with Bill on the 2014 launch of the Congressional Cut Flower Caucus. Since then, I have been fascinated with the way this intelligent man navigates the ever-shifting political terrain in Washington, D.C. Today, we’re going to talk about several key American Grown Flowers programs that I believe will be important to you and to your Slow Flowers business.

After my conversation with Bill, I’ll share a recording of the February 22nd briefing held in D.C. by the Congressional Cut Flower Caucus.

You can find a lot of resources at www.voteforflowers.org, including a tool to contact your own member of Congress about joining the Caucus. 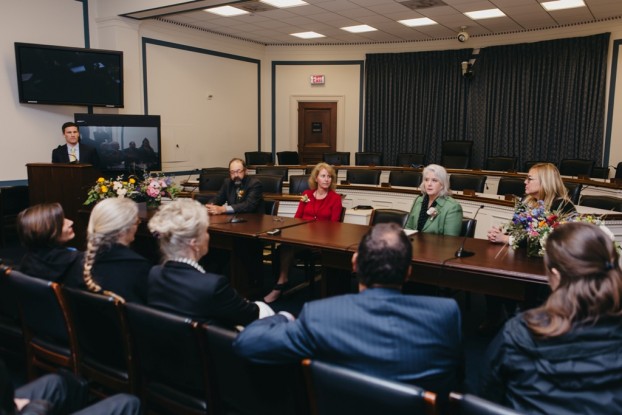 In addition to my voice, you will hear from Diana Roy of Resendiz Brothers Protea Growers, the new chair of the California Cut Flower Commission.

Then Frank Arnosky of Texas Specialty Cut Flowers and president of ASCFG speaks, followed by me.

This is a long, info-packed episode and I hope you find it as fascinating and encouraging as I do. 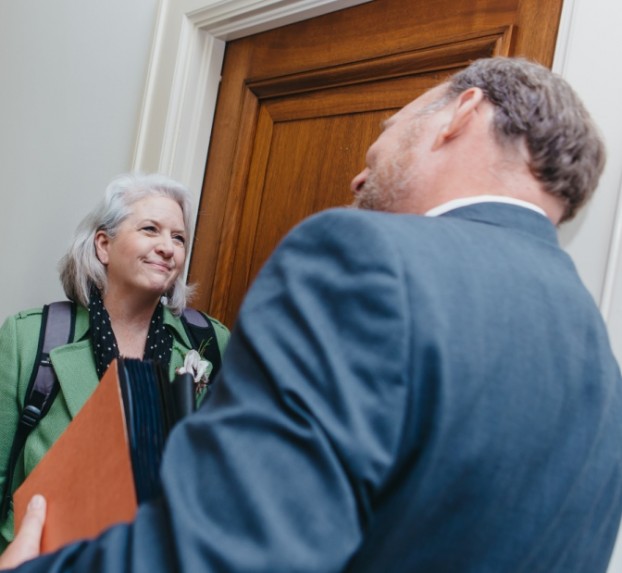 Last week was a reunion of sorts! It was lovely to run into David Russell, of Boreal Peonies in Two Rivers, Alaska 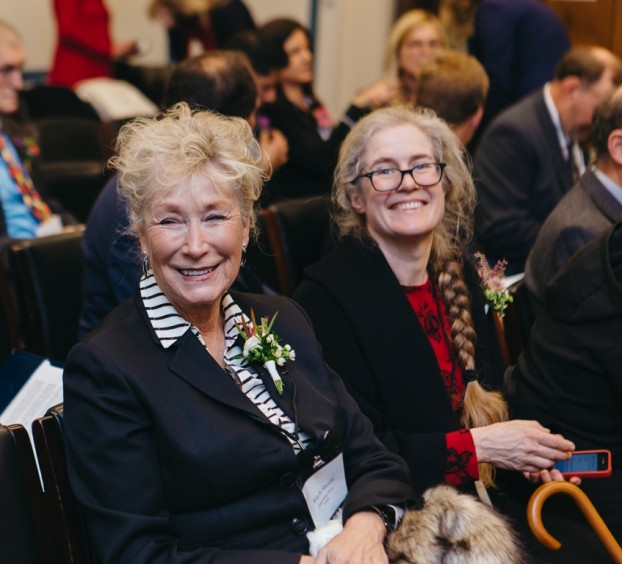 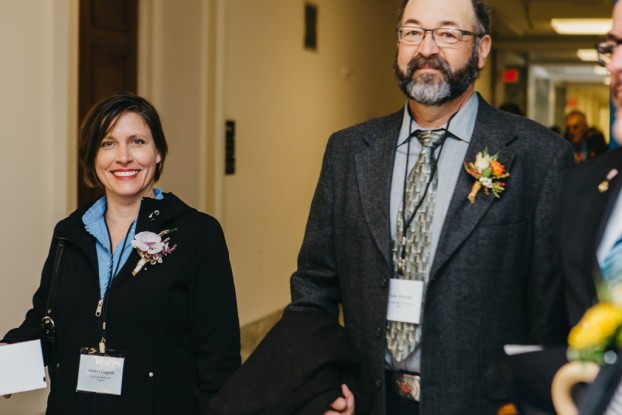 Thank you so much for listening today. Even if advocacy for American flowers feels distant from your field or studio, it’s incredibly relevant. Our support for the work of people like Bill Frymoyer and engaged policymakers is important. I hope you take comfort in knowing how truly vital your own voice is.

“When single voices join as one to speak about American Grown Flowers, we turn up the volume on that message, meaning that our passion and hard work cannot be ignored.”

If you agree, follow this link to Voteforflowers.org, where you can send a straightforward invitation to your member of Congress urging him or her to join the Congressional Cut Flower Caucus. 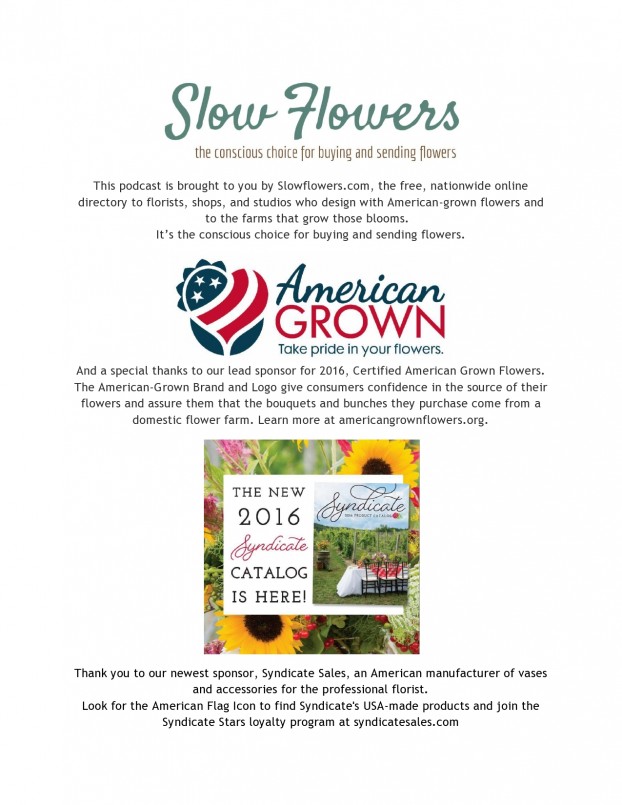 The Slow Flowers Podcast has been downloaded more than 85,000 times by listeners like you. THANK YOU to each one of you for downloading, listening, commenting and sharing. It means so much.

This entry was posted on Wednesday, March 2nd, 2016 at 8:31 am and is filed under American Grown, Blog Posts, Flower Farming, General, Podcast Episodes, SLOW FLOWERS Podcast, Slowflowers.com the Directory of American Flowers. You can follow any responses to this entry through the RSS 2.0 feed. You can leave a response, or trackback from your own site.