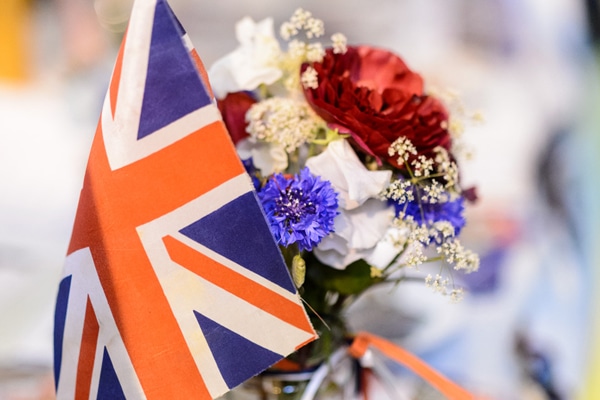 By yesterday, the hashtag #BritishFlowersWeek had reached a staggering 7.56 million people on Twitter and achieved a record Instagram reach of 2.72 million. 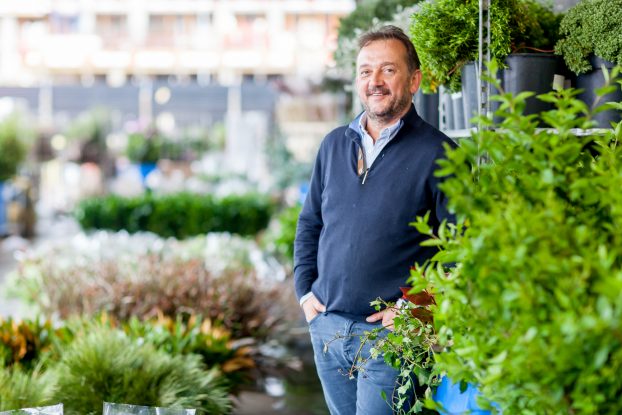 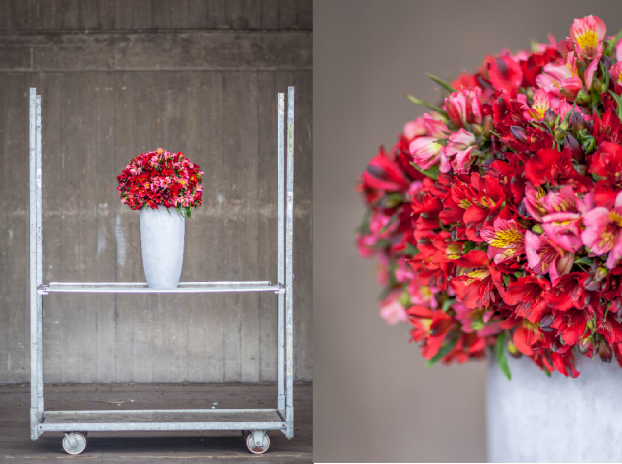 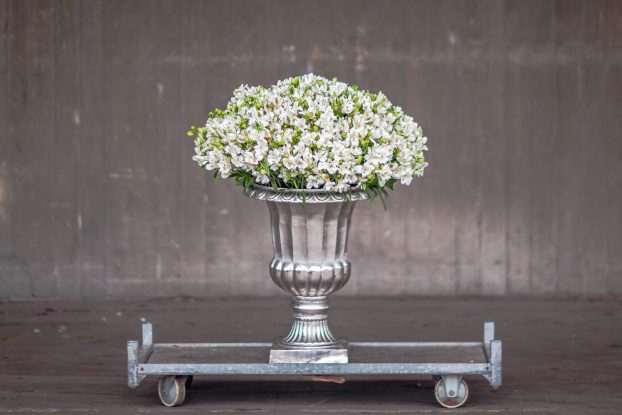 Steely Style: Alstroemeria gets a touch of urban glamour in this striking massed umbrella arrangement of elegant white alstroemeria in a magnificent silver urn. 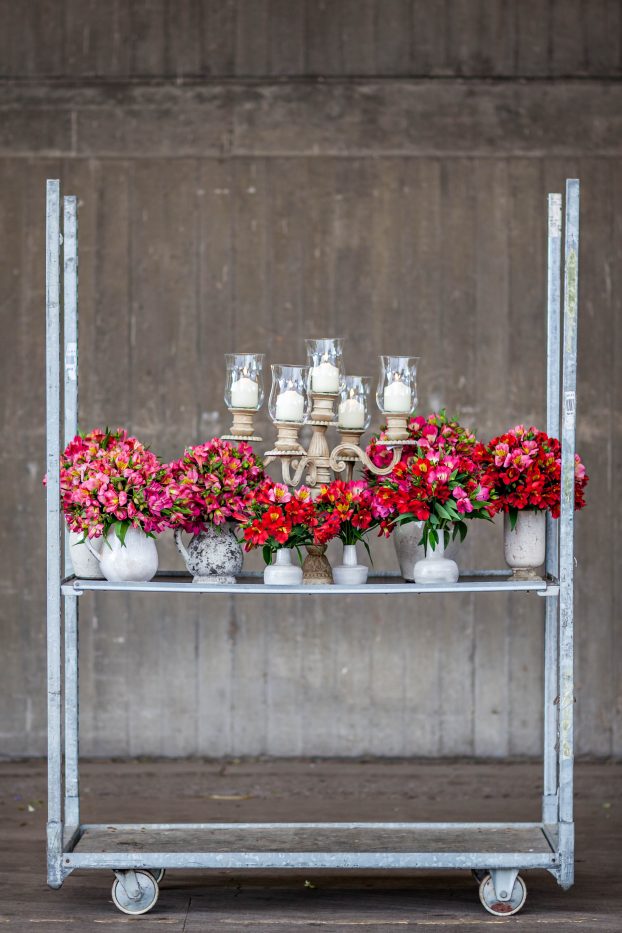 The Alstroemeria collection: Grouped as a collection, bunches of alstroemeria assemble in pretty little ceramic vases to dress dinner party, given light from a candelabra. 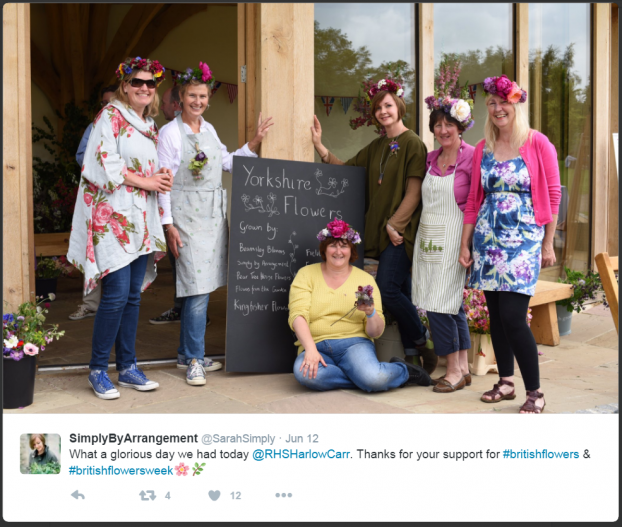 What inspires me most about British Flowers Week is the widespread participation by people at every level of the floral industry — from growers and wholesalers to florists and public gardens. The media and politicians are paying attention and celebrating domestic, British-grown flowers. Here is my favorite “tweet” from this past week, featuring my friend Sarah Statham of Simply by Arrangement, a past guest of the Slow Flowers Podcast. She and others in Yorkshire have been deeply involved in the first RHS Garden Harlow Carr flower show, raising awareness and engagement between consumers and the source of flowers in their lives!

I’m so excited that American Flowers Week is just around the corner, set for June 28-July 4th! Follow along on Social Media by searching (and using!) #americanflowersweek #slowflowers and join the experience. We are changing the conversation and that’s incredibly exciting!

This entry was posted on Saturday, June 18th, 2016 at 8:19 am and is filed under Blog Posts, Creativity, floral design, Flower Farming, General, Plants. You can follow any responses to this entry through the RSS 2.0 feed. You can leave a response, or trackback from your own site.