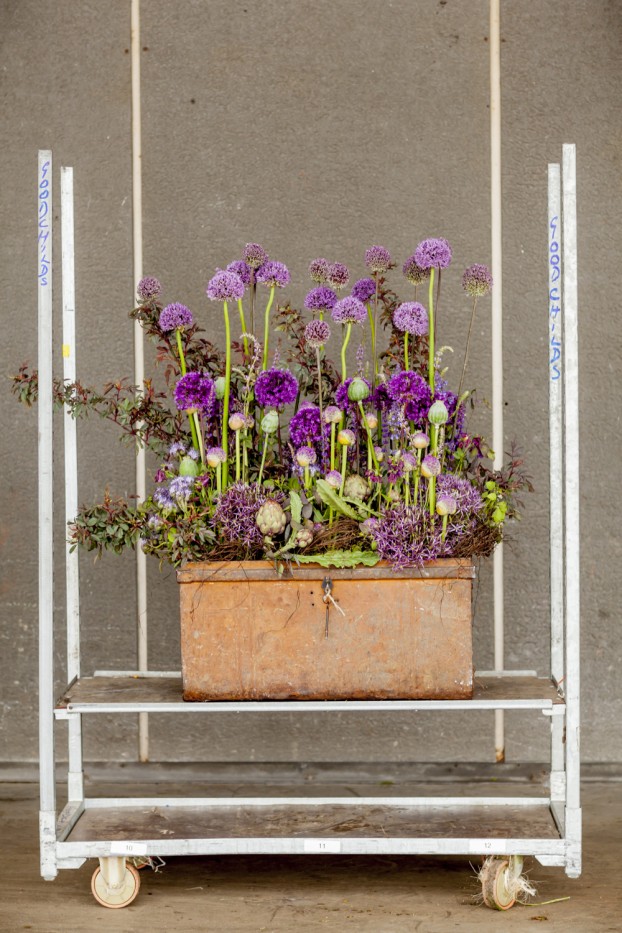 A Trunkful of Alliums by Bloomsbury Flowers (c) Julian Winslow

It’s a busy week and I wanted to devote yesterday’s blog post to our podcast interview with Sarah Statham of Simply by Arrangement.

Thanks to the team behind British Flowers Week for sharing these gorgeous (and inspiring) creations: 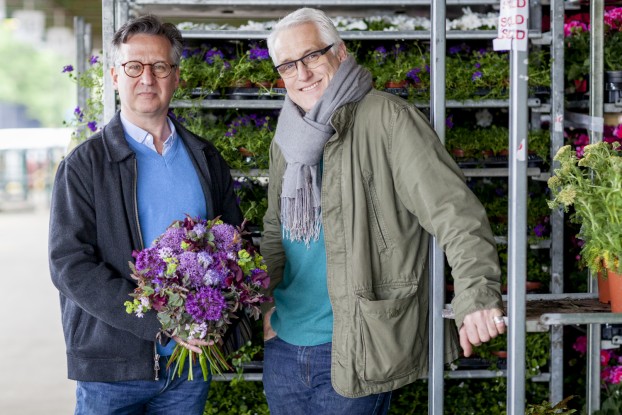 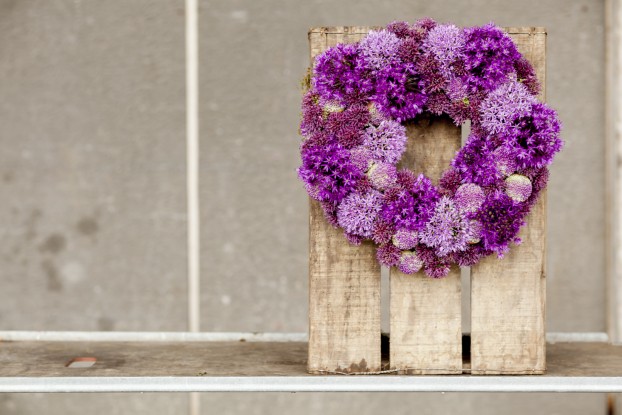 There is a distinct sense of the theatrical in the work of Stephen Wicks and Mark Welford of Bloomsbury Flowers. They celebrate the natural, organic beauty of flowers with their unpretentious design style with masculine twist. (c) Julian Winslow 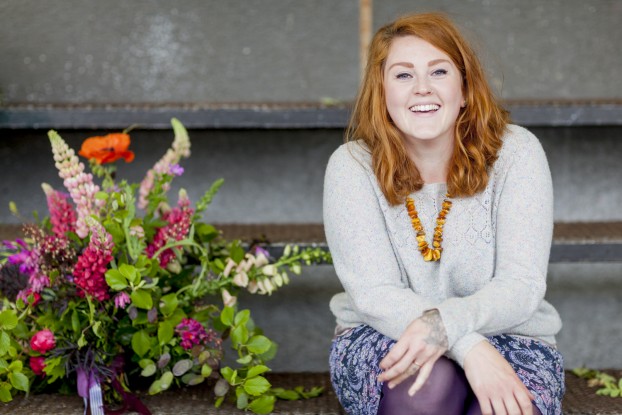 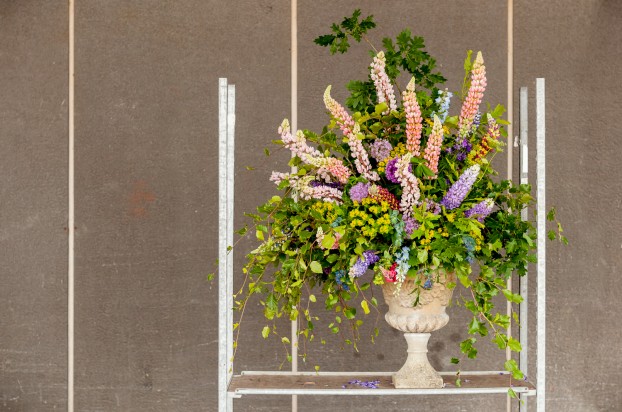 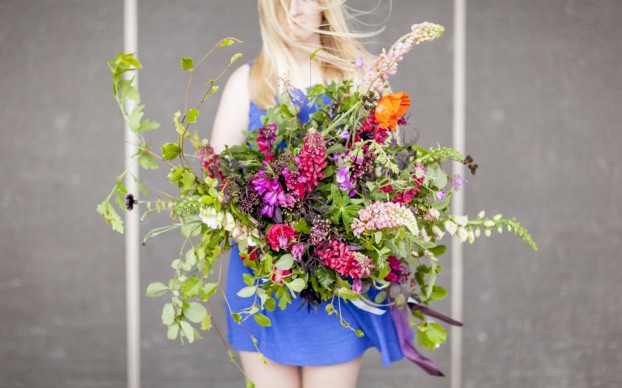 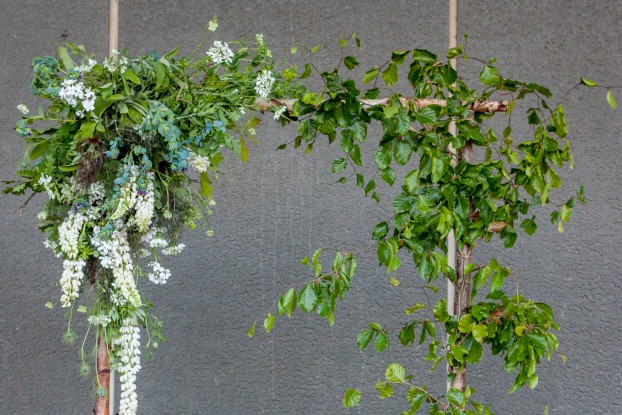 This entry was posted on Thursday, June 18th, 2015 at 4:39 am and is filed under Blog Posts, Creativity, floral design, Gardening, General. You can follow any responses to this entry through the RSS 2.0 feed. You can leave a response, or trackback from your own site.