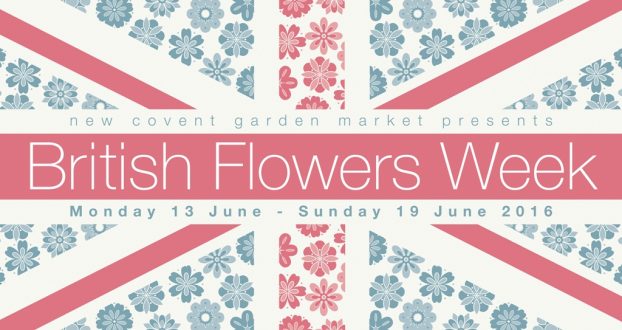 British Flowers Week is truly the inspiration for American Flowers Week, our Slowflowers.com campaign that launched in 2015. 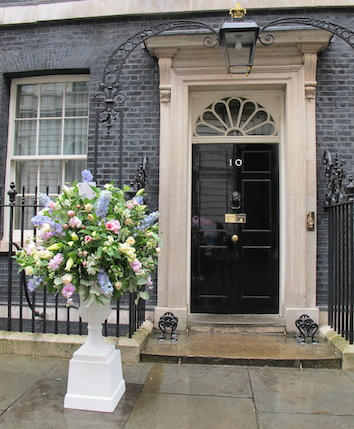 By the way . . . *Are you thinking what I’m thinking*? If Number 10 Downing Street, the resident of the British Prime Minister, can have British-grown flowers, why can’t the White House have American-grown flowers?

Today, I want to share the flowers and florists behind Days One, Two, Three & Four of British Flowers Week.

Kudos to my friends at New Covent Garden Flower Market — Helen Evans, director of business development and support, and publicist Liz Anderson — and all of the British flower farmers and designers who created these iconic examples of fresh, local, seasonal blooms (and foliage) and inventive, inspired floral design. You can learn more about this campaign by listening to my Podcast interview with Helen, aired last spring.